Despite twenty dead children at Sandy Hook, the US government is quietly dropping the proposed ban on assault weapons. Read here. Despite the majority of Americans supporting such a ban, the government can't get the legislation passed because of the strength of the opposition of the gun lobby. Opponents of gun control argue that government … END_OF_DOCUMENT_TOKEN_TO_BE_REPLACED 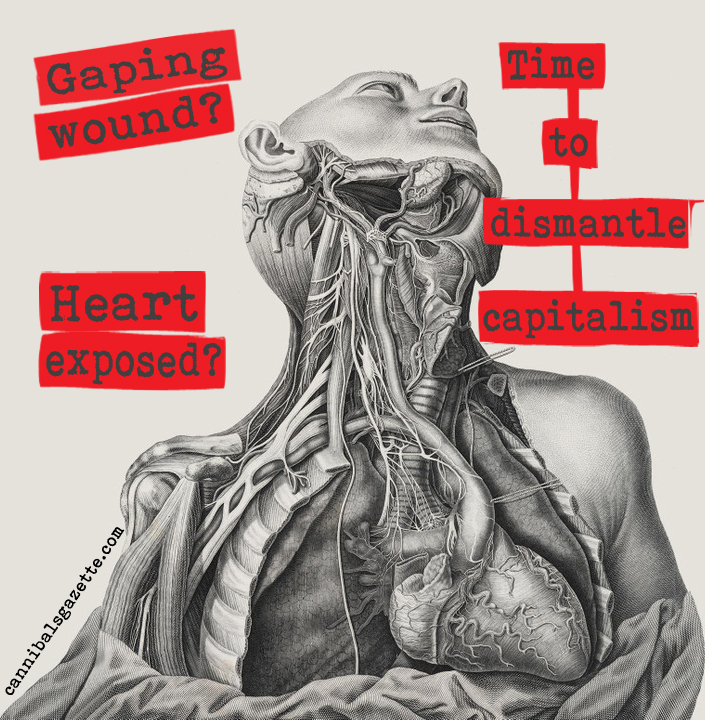 Welcome to my very ameture blog!

SAVE 90% OF FEES IF YOU ARE A MEMBER WITH MY CLINIC . Email: dr.fawzyclinic2019@yahoo.com