Last week Donald Trump tweeted “The United States must greatly strengthen and expand its nuclear capability until such time as the world comes to its senses regarding nukes.”

Which is a lot like saying the US will have to kill lots and lots of people until other countries realise how horrible killing is and cut it out. 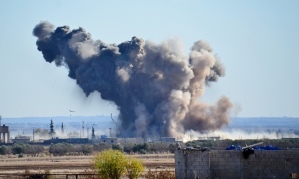 So we decided to stop children drowning on the beaches by killing them in their beds. It’s hard to think of a more poetic metaphor for our utter lack of ideas than spending several years dropping high explosives on to a desert. Dropping something from a great height can never be precise – this is why Santa still parks up the sleigh. I have to admit that I was sort of disturbed by the palpable excitement in parliament, and couldn’t escape the feeling that our politicians like wars because they make them feel important.

The motion they voted on was a vague list of “necessary measures” and “requests for assistance”, with “specifically airstrikes” at the very bottom – as if someone had shouted it out of the front door as they were starting the car: “Oooh! Don’t forget eggs, milk – and airstrikes!!” One MP argued that IS need a lot of space to move and that airstrikes would limit their territory. The Paris shooters lived in one room with a mattress; we could bomb Syria to the average size of a London flat and they’d still find room to manoeuvre. Bombing Syria will achieve nothing. Let’s at least take a swing at China and have these dull winter skies replaced with a curtain of incendiary light.

What is Cameron’s problem with IS? Ordinary people who in their spare time have formed a huge multinational oil trade and a workforce of thousands willing to be paid in rice and fear – that’s the Big Society right there. Cameron called them “Women-raping, Muslim-murdering, medieval monsters” – he carefully avoided saying “child molesters” in case one of the backbench shouted: “Present!” This is before we get to the fact that he used the word “medieval” to justify a military expedition into the Middle East. Of course bombing will cause delight in Islamic State, where it will form the only entertainment. There’s no music, no dancing, and we’re spending a couple of million quid a night providing the mise en scène for these sadists’ fantasy life.

. I think it’s worth remembering that if you say something and Tories start cheering, then you have said something awful. Yes, Hilary, we bombed Hitler, but we were being attacked here by German planes that were leaving from Germany – not by a teenager in west London who had been assembling a Doodlebug in the garage. Benn’s whole speech was played in celebratory fashion the next night on Radio 4, feeding into my theory that George Orwell was so prescient about our society that he moved to Jura to deliberately encourage his TB.

We learned little from the debate, except for the fact that the word caliphate sounds hilarious in a Northern Irish accent, and so do a bunch of other words. Perhaps we’ll soon be so used to the Middle East being in permanent conflict that retaking a Syrian Village from IS will become one of the tasks on The Apprentice. Perhaps destruction is simply easier than kindness. We find it easier to tell a stranger on WhatsApp we want to have sex with their face than hold hands with someone we might be falling in love with. It’s ridiculous really. Charles Manson or Anders Breivik murder people to try to start a race war and it’s laughably insane, but when IS do it we decide to give them one.

Islamic State practise a brand of Islamic law so strict that apparently Raqqa only has two Irish Pubs. For some reason the BBC website keeps reporting opposing moderate rebel groups, but never names them. I know the names of all the cat-hybrid-vegetable-marine-biologist Octonauts, but the differences between the groups fighting Assad are deemed too complex for me. Moderate seems to be a very fluid term when it comes to offshoots of al-Qaida and whatnot, and moderate groups vary from outfits such as Nuclear Allahcaust, who despise the west, and more reasonable elements such as the Al-Jihadi Infidel Soul Harvest, who despise the east, because if you travel east for long enough, you reach the west.

I wonder if the Commons really understands or cares that they are making Britain a target. How affected will MPs be by terrorism? In their high-security lives, the only fear they have of an attack on a bus is that the waiters will be late for a drinks reception. I think we live in a country that sometimes forgets how effective the rule of law is, perhaps because our governments have often found it inconvenient. We invest a vast amount of money in intelligence and terrorists have to, by their nature, take risks: cross borders, move weapons. I think the most effective place for those guys to end up is not in a martyr video, but in a small but comfortable jail cell. Somewhere in Kent, perhaps. No paradise, no virgins, no meaning leant by us to their stupidity, no glory, no attention. Just a guard wishing them a bland good morning, and a regular change of towels. And if you think that’s insufficient punishment, give them a television that only gets terrestrial, and all our newspapers everyday.

—
Chris Page’s new novel The Underpants Tree, sequel to King of the Undies World, is now available in paperback from Amazon and ebook from Kindle, along with novel Weed and collection of short fiction Un-Tall Tales.

A waiter attempts a citizen’s arrest of Tony Blair for war crimes in a London restaurant, and George Monbiot, founder of the Arrest Blair website offers a bounty.

I don’t think there are too many tears for Muammar Gaddafi or his reign. I am pretty sure that the people of Libya are going to be better off without him.

Without wanting to sound like a popper, his departure does raise a question or two.

One is this: are we happy that a military organization, Nato, designed to keep the people of Europe and North America safe from external threats have been used to effect regime change. For that is what happened.

The UN mandate to protect the civilians of Libya was clearly a fig leaf or a smokescreen or a cover or whatever you want to call it for military action to remove one pain-in-the-arse regime and replace it with one that, er, will do business with French and Qatari and British and American companies instead of Chinese ones — the latter being a sudden preference of Mr Gaddafi’s just before the bombing was decided upon.

Early in the war, you could argue that Nato was fulfilling its mandate but as the war developed and Gaddafi’s heavy weapons were running out and those remaining were targeted at the rebels, not the civilians, the bombing didn’t stop. And when the war passed the tipping point, Nato continued in it’s close support of the NTC forces. When Gaddafi was fleeing Sirte on his last day, it was Nato missiles that reportedly stopped him, though it is not at all clear how his convoy was a threat to civilians in the terms of the UN mandate.

As I say, most people are going to say ‘Who cares?’ and they have a point. However, using Nato as a political-economic tool raises all sorts of difficult questions, not least of which is using the UN to work around international laws, hoodwinking the citizens of the participating countries, the ethics of changing other governments, however horrible, for your convenience, and using violence as a tool of foreign policy.

Would it not be better for all to call a regime change a regime change and argue the toss with the real issues laid out? This would seem to be another item to be discussed at the Occupy protests.

Well, that’s Libya sorted. What’s next?
To make sense of the action in Libya, Syria ought to be next, but they do seem to be getting pretty psyched over Iran. More oil than Syria, but that could just be a coincidence.

On September 11 this year the world was moved my the memorials for the victims of the 2001 attacks on the US. It is always tragic when innocent people die because of larger political conflicts over which they have no control. 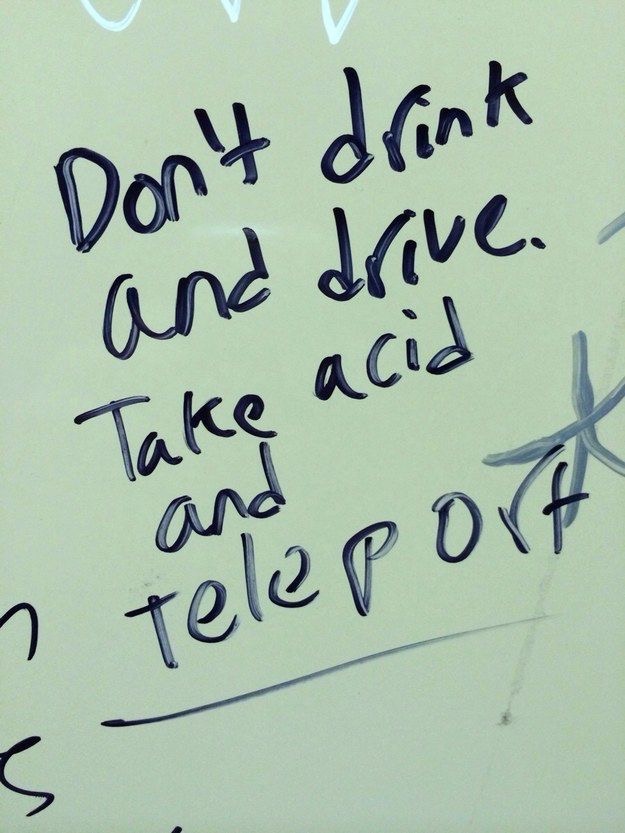 SAVE 90% OF FEES IF YOU ARE A MEMBER WITH MY CLINIC . Email: dr.fawzyclinic2019@yahoo.com