Wardrobes. Everyone’s got one. They are supposed to be icons of stolidity and reliability so when they go wrong, the results are hilarious.

This one has a broken foot and fell down. Ouch! The embarrassment! Epic wardrobe fail! 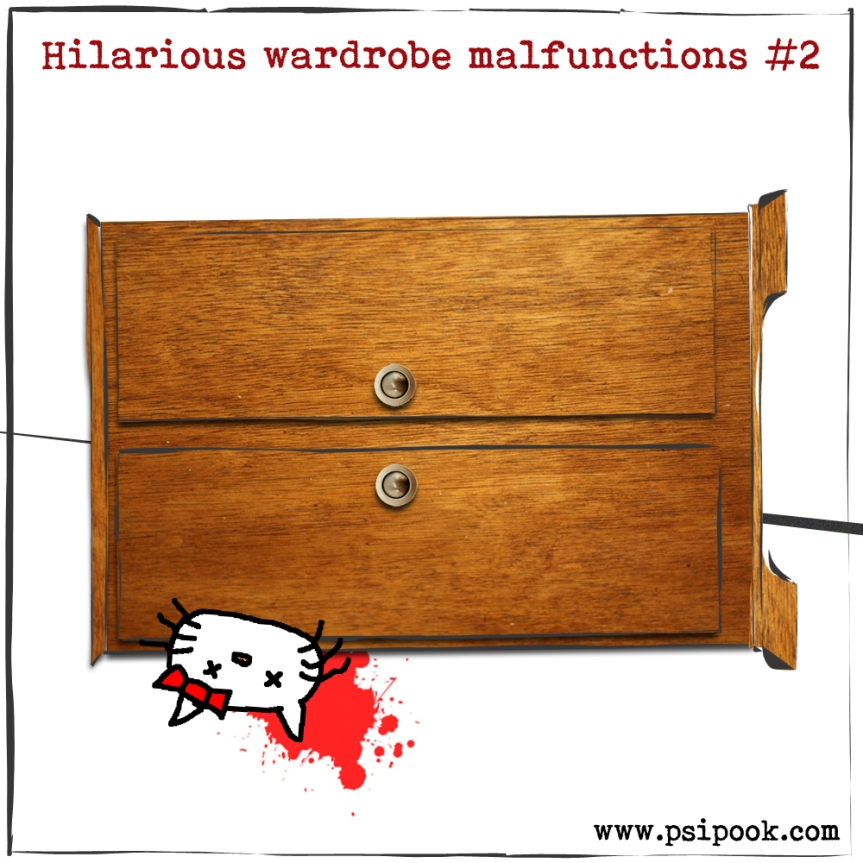 This wardrobe also has a broken foot and it fell on and killed some stupid cat. Nice malfunction! LMFAO!

On account of her Alzheimer’s, Gran uses this one as a toilet. Mal-odour-function!

Kids like to hide in wardrobes because they feel safe and out of sight. But don’t go near this one — it’s a secret portal that leads to a magical alternative reality with snow queens and talking lions. Don’t leave your kid in here, it’ll get nicked by an witch or something.

And this one contains a skeleton — or several. I wonder whose it could be … More to the point, I wonder who they could be!

This one contains that one thing you’ve been looking for all your life. Now go get it it! An out-of-this-world fail!

This is the wardrobe that used to contain a lot of gay people, but they all came out and now it has died of loneliness. Aaaaaaaah! Fail! 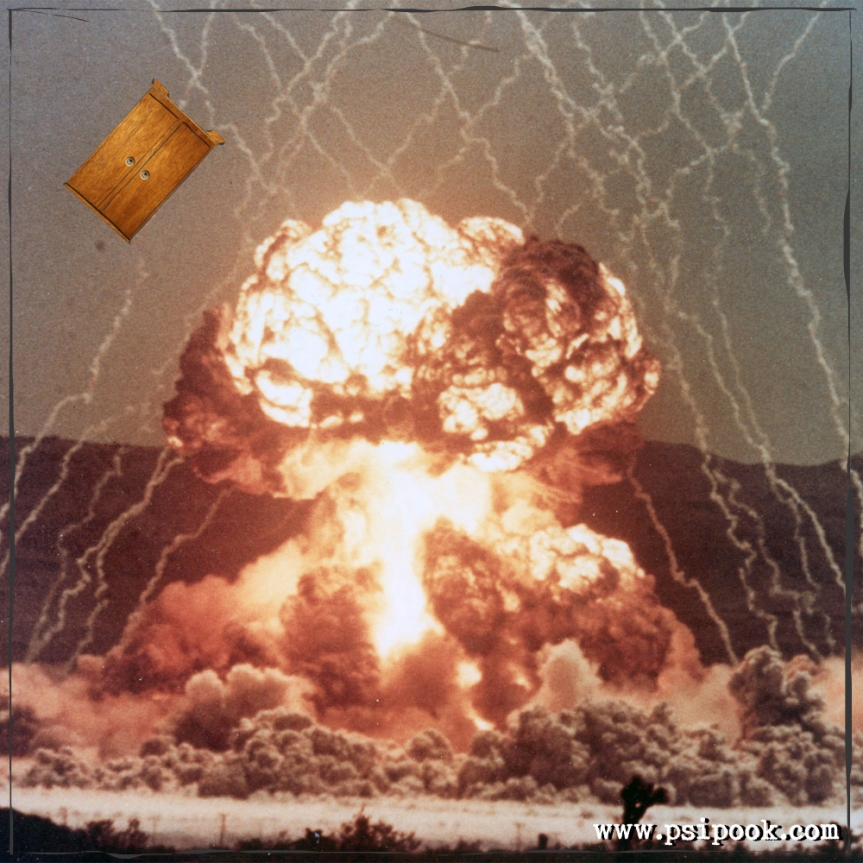 This one was an ICBM silo (neat disguise, huh?) When it fell over the warhead detonated destroying the house and the city, and triggered a nuclear war that vaporised the whole planet. Now there are no more wardrobes to malfunction.

Words and Pictures from the Middle East & Balkans

The Art of Blogging

Donald on Dining in and Out.